Community Story Telling Event: Kids Who Have Changed the World 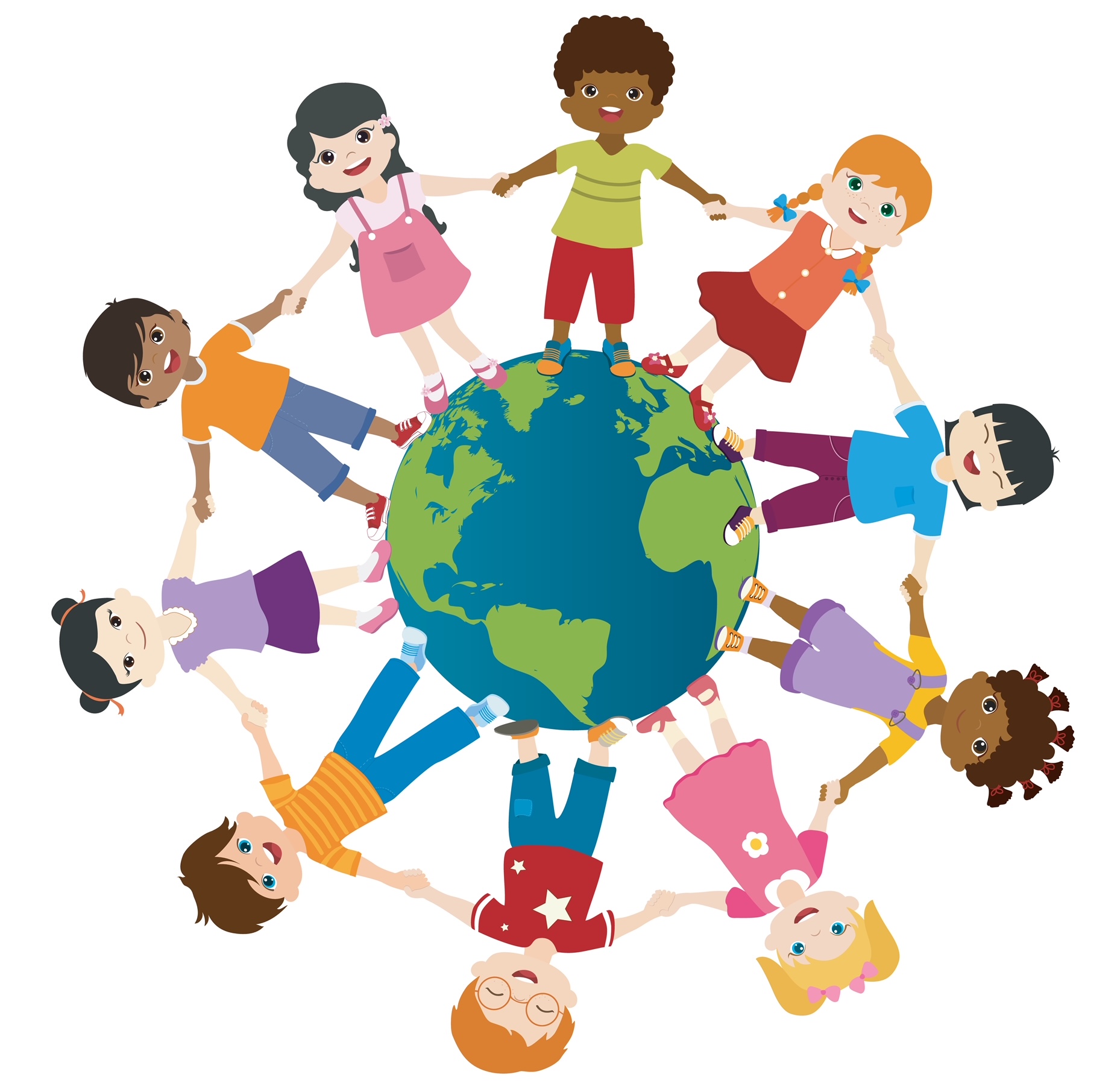 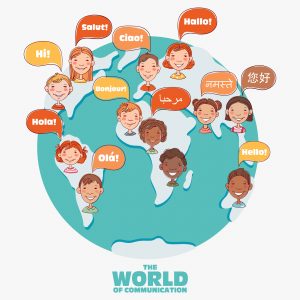 Join us with your kids for this inspirational event. When it comes to making this world a better place, we can see how our children can make a difference at any age.

Readers will be sharing beautiful and inspirational stories about children who transformed our world by promoting social justice, sustainability in economically disadvantaged communities, race and gender equality, and environmental protection.

Come hear their amazing inspirational stories, and your children may want to share their own!

Among the readings will be the story of Kelvin Doe, one of Sierra Leon’s most famous inventors; Marley Dias, the activist behind the #1000BlackGirlBooks twitter phenomenon; worldwide environmental activist Greta Thunberg.

Jaylen Arnold is one of the featured children. After being diagnosed with Tourette’s Syndrome, Asperger’s and OCD, Jaylen was bullied by peers. The bullying worsened the symptoms of his disabilities.  That led Jaylen to found the Jaylen Challenge Foundation, which has educated more than 100,000 kids on recognizing bullying behavior and understanding each other differences. 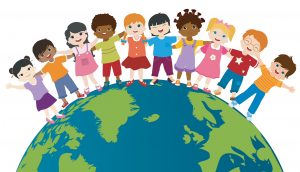 Another featured story is that of Malala Yousafzai, who at 17 became the youngest Nobel Prize laureate for her humanitarian efforts and advocacy for women education. There is also Sophie Cruz, who made a name for herself at five years old when she visited Washington D.C. with her family. Representing an L.A. based immigration advocacy group, they delivered a letter to Pope Francis urging him to speak out on behalf of undocumented immigrants. The Pope discussed the issue in a meeting with Congress the following day, and Cruz’s activism earned her a meeting with President Obama.

Stay tune! Location to be announced.

The Northeast Earth Coalition is a 501(c)(3) tax exempt, and volunteer driven non-profit organization. We do not receive public funding and rely on individual donations.  Help us to continue providing community support in northern New Jersey.